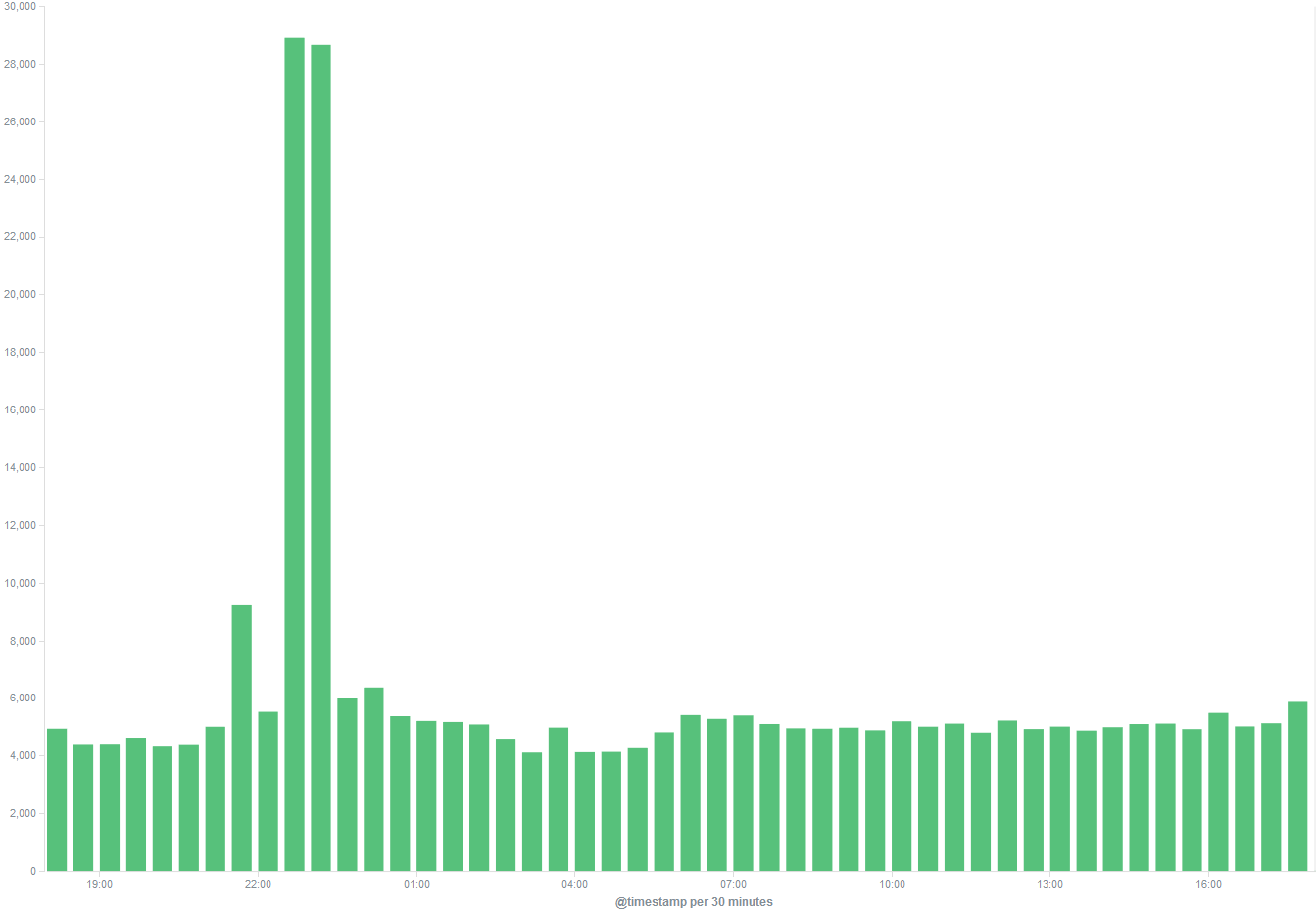 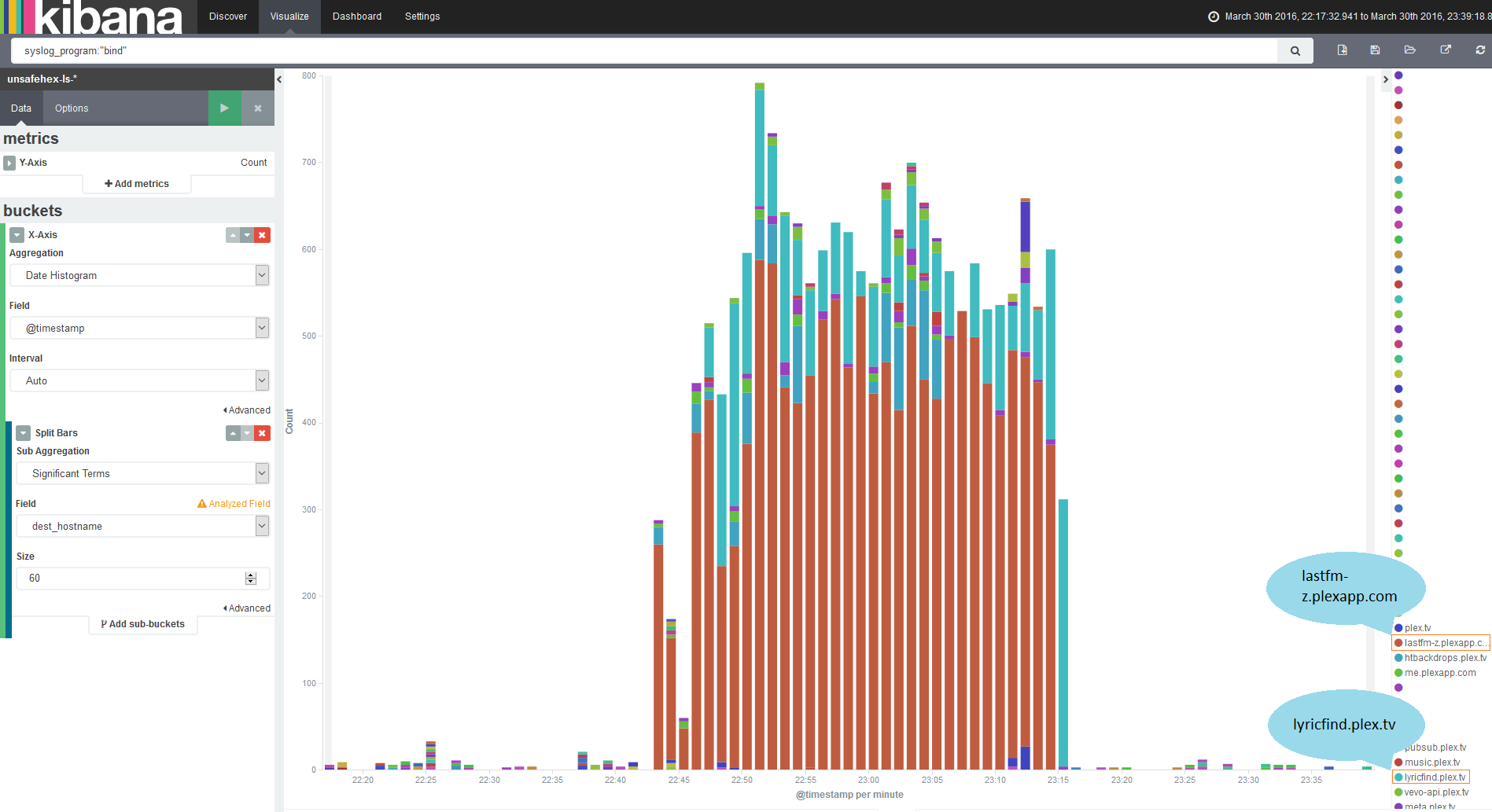 Advanced Persistent Slava Ukraini ·
@http_error_418
If god exists and people are made in god's image, god is a they/them

Advanced Persistent Slava Ukraini ·
@http_error_418
NTs: who are you when we're not looking?
Us: same as when you're looking, why, aren't you?
NTs: 🤯 https://t.co/bGBbOiqu2h
View on Twitter
taylor ♡@tayl3rt0t
i remembering seeing a post about autistic people's morals being the same when they're in public and in private, and it made me think about how i was never able to do "bad" things, even in private, and when i did do something "bad" as a kid, i would tell on myself 💀
0
0

Advanced Persistent Slava Ukraini ·
@http_error_418
Having an absolutely hideous experience with AMD processors. Next computer definitely gonna be Intel, fuck this noise. Reboots aaaaaaall the damn time with no warning
View on Twitter
0
1

Advanced Persistent Slava Ukraini ·
@http_error_418
I thought I'd heard the train companies give every excuse under the sun but this one is new on me https://t.co/qOH2fMHbLM
View on Twitter 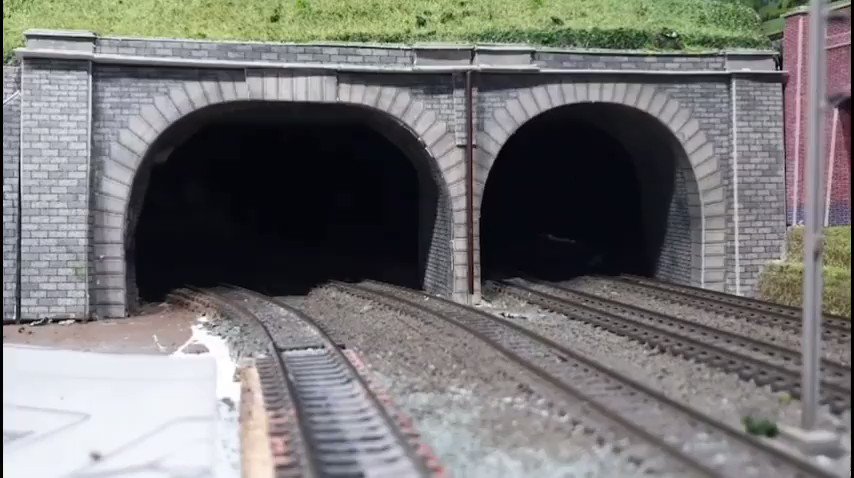