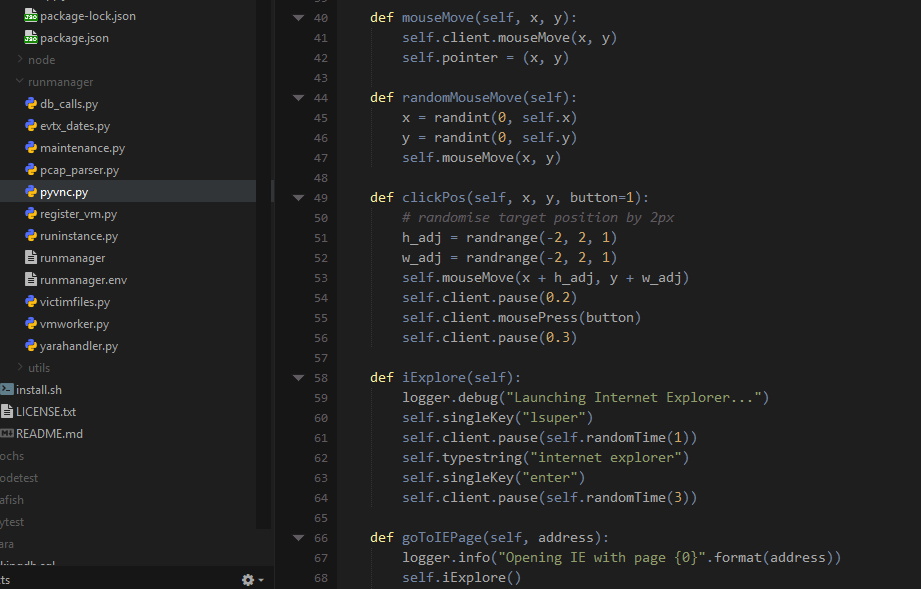 Fuck Nazis, I'm moving somewhere which deals with them properly.

Will be working on building up a good list of people to listen to and connect with on there, please @ me with your Mastodon account if you have one
View on Twitter
0
2

Advanced Persistent Ghost In The Machine ·
@http_error_418
Idk I just get a slightly off vibe from https://t.co/d7oFBQQgMG. Why are people so hyped about it?
View on Twitter
0
0

Advanced Persistent Ghost In The Machine ·
@http_error_418
Blue Lives Matter is not a message of support for the cops.

People waving that flag see the state suppressing, hurting and killing the kind of people they do not like; it is a message of support for that violence.